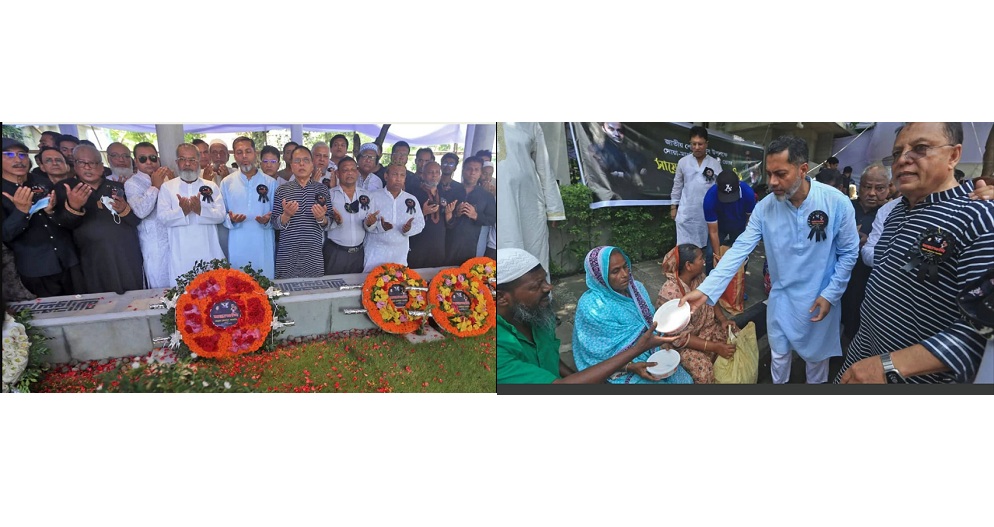 The nation is commemorating the August 15, 1975 massacre when a group of disgruntled army officials assassinated Father of the Nation Bangabandhu Sheikh Mujibur Rahman and most of his family members. The little boy and Bangabandhu’s youngest son Sheikh Russel was not spared. SRKCL, named after Sheikh Russel, observed the day through various programmes with due respect to the Bangabandhu and other martyrs of the carnage on Monday.

Under the guidance of Sheikh Russel Krira Chakra Ltd Chairman and Bashundhara Group Managing Director Sayem Sobhan Anvir, the day was observed through recitation of Quran, special prayers and distribution of food.

SRKCL officials placed floral wreaths at the shrines of Bangamata Sheikh Fojilatunnesa Mujib, Sheikh Russel and other martyred at Bananai graveyard and organised  milad and doa mahfil praying for eternal peace of the departed souls.

The food items were distributed among poor and destitute near Bangabandhu National Stadium and High Court Mazar areas.

Recitation of Quran, milad, special prayers and distribution of food were also held at the Sheikh Russel Club premises at Bashundhara Residential Area in the capital.

The national and club flags were flown at half-mast paying respect to the martyrs and commemorating the day. 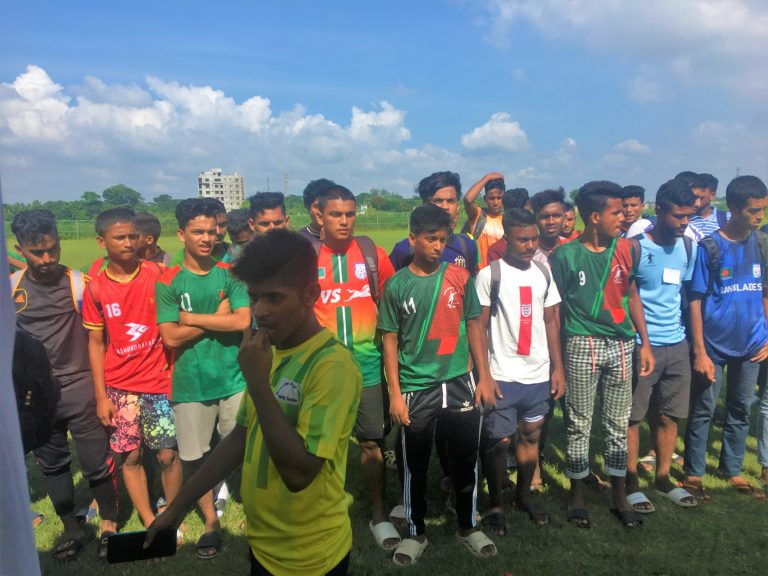 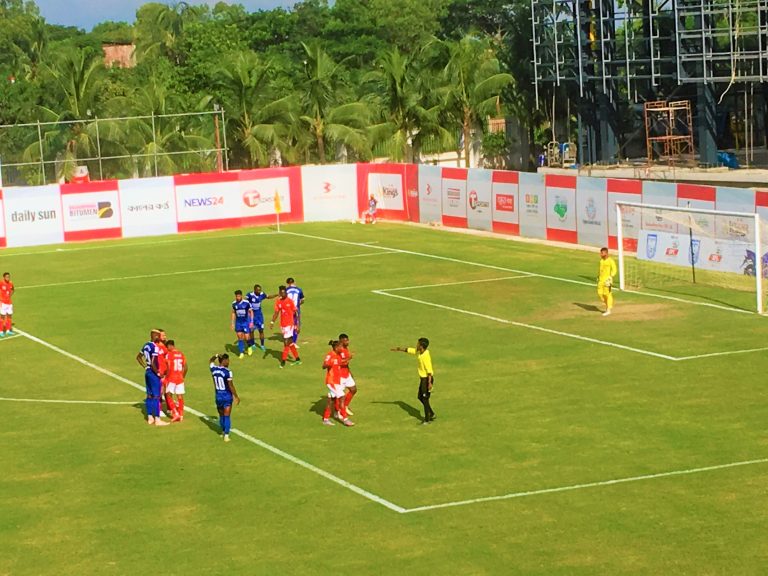 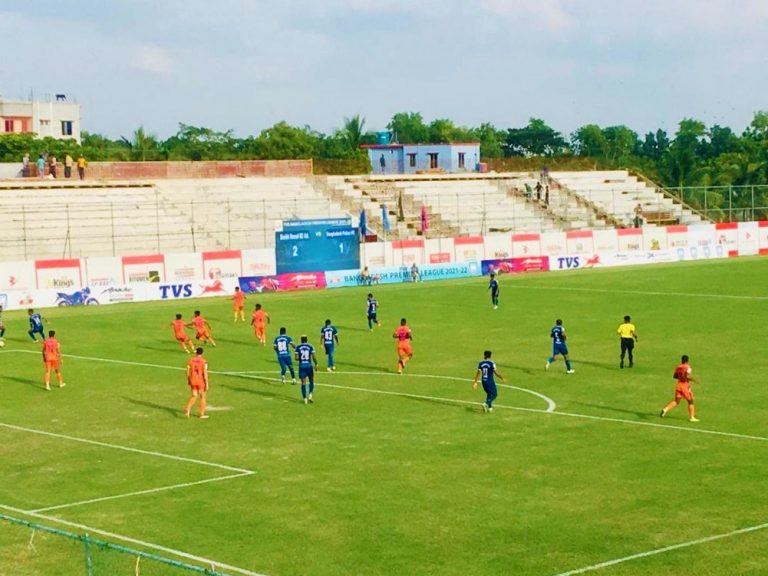 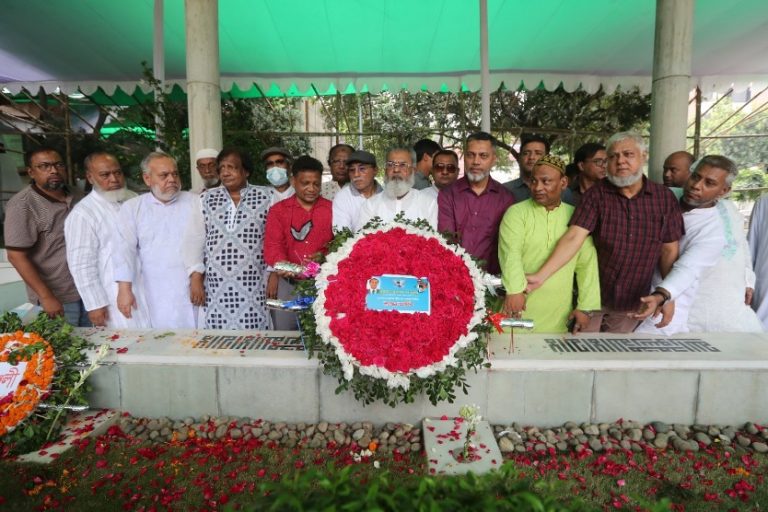