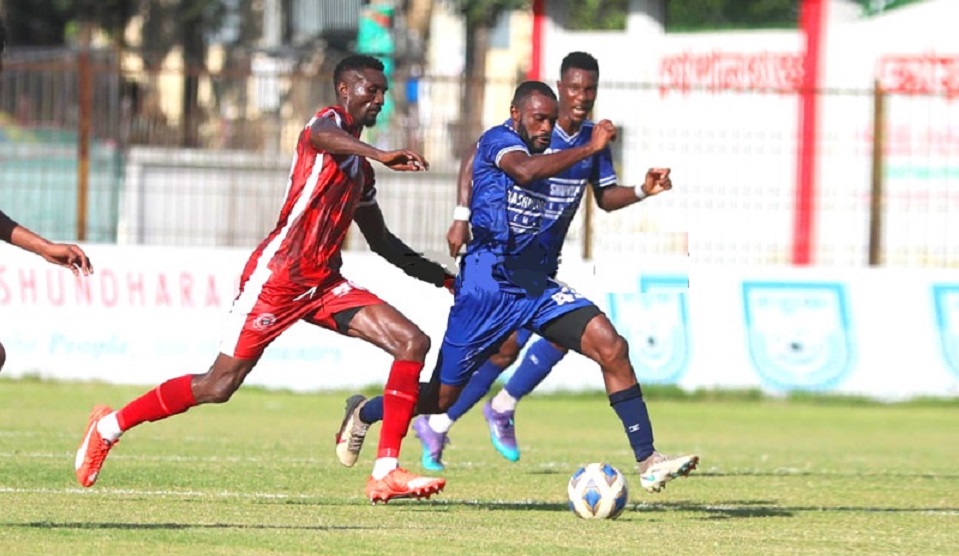 On the other hand, the hosts Muktijoddha SKC appeared with enough confidence as they previously beat Sheikh Russel by 3-0 goals in their first-leg match in March, but the former champions made no mistake this time and impressively denied all attacks from the home side.

Uttar Baridhara’s Ivorian defender Youssouf Mory Bamba netted an suicidal own goal that helped Mohammedan to open account in the added time of the first half (45+3rd minute).

Then, Malian forward Souleymane Diabate and Nigerian midfielder Ugochukwu Obi Moneke extended the margin for the traditional black and white scoring one each twice in the 70th and 90+2nd minutes.

The round 20 will begin on July 18 with a high-voltage match between the current champions Bashundhara Kings and Saif Sporting Club at Bir Flight Lieutenant Matiur Rahman Stadium in Munshiganj.

If Kings are able to beat Saif SC in the match, they will confirm their third consecutive BPL title with two matches to spare. 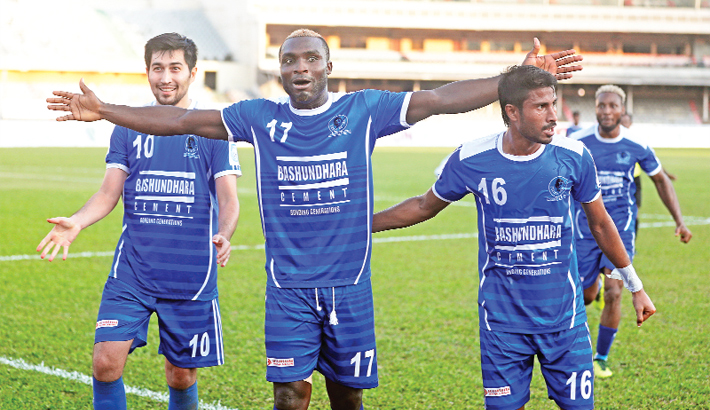 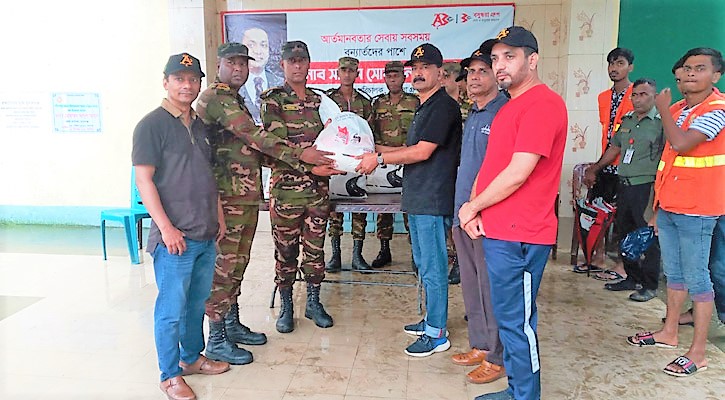